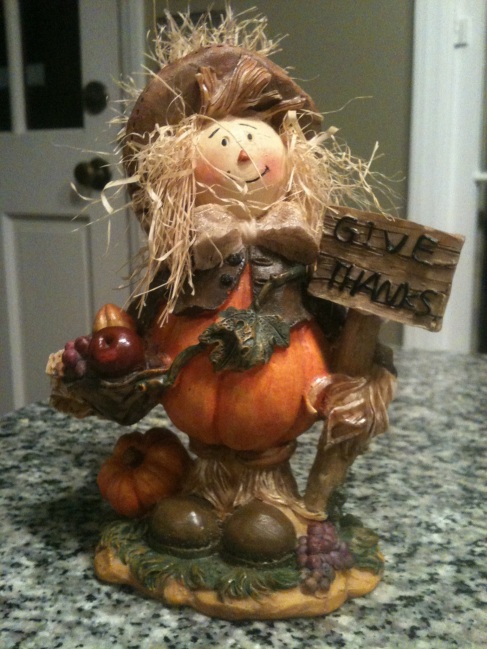 1) Do you have a season of “anniversary grief”? If so, could it be time for Jesus to redeem and harvest a new season of hope during this time?

2) Can you with honesty bring your hurt, anger and disappointment to Jesus without making yourself feel anything other than your grief?

3) The purpose of honesty is not to be unapologetic but to expose unbelief. What may the the Holy Spirit be attempting to expose in you that could lead to repentance and fresh faith?

4) What “choice cordial” has God lavished on you in your seasons of suffering? Thank Him for these gifts and His tender-loving care.

http://thenakedprotestant.com/2012/10/10/fall-revival/
Michele is a freelance writer. She lives in Birmingham, Alabama with her five children. Michele can be reached at michelebbullock@yahoo.com.

You have Successfully Subscribed!